Aaron Hertzog is a stand-up comedian, writer, and silly boy currently residing in Los Angeles. He began his comedy career in Philadelphia where he developed a reputation as one of the best comedians in the city, making Comedy.com′s list of Ten Best Comedians in Philadelphia.

He was also second runner-up in Helium Comedy Club’s Philly’s Phunniest Person Competition, beating out over 150 other competitors and was named “Best Stand-up Comedian” at the 2013 WitOut Awards for Philadelphia Comedy.

With his stand-up Aaron invites you in, sharing his unique and geeky perspective on pop culture as well as a constant self-deprecation, examining how he constantly makes the wrong decisions in his personal life. All of this is sprinkled with jovial invitations of friendships, absurd flights of fantasy, and singing. Lots of singing.

Do you need a picture of Aaron for some reason? Get one here! 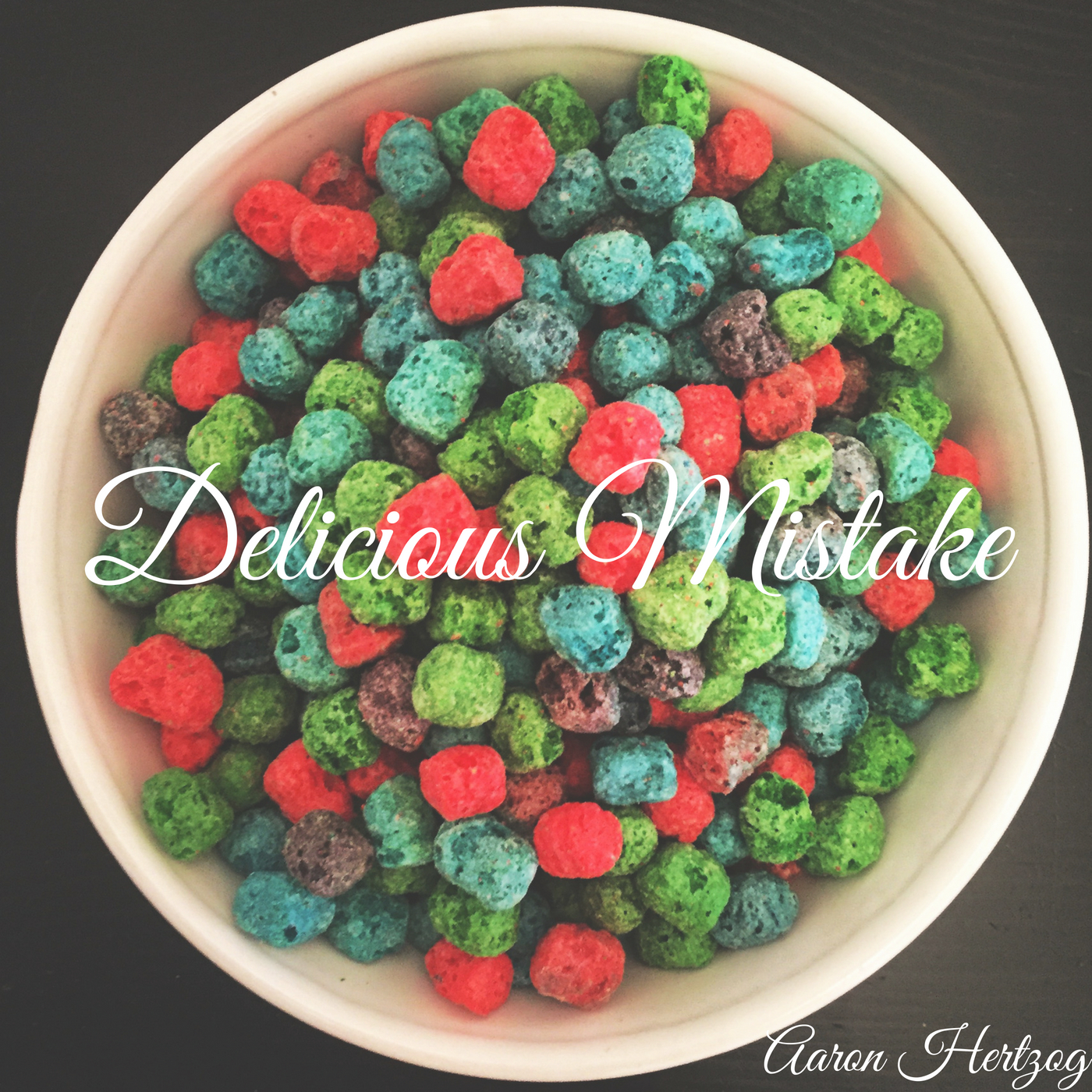 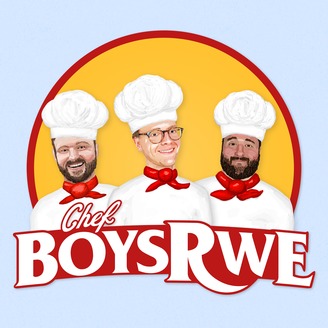