Duke Dollop’s Den of the Damned 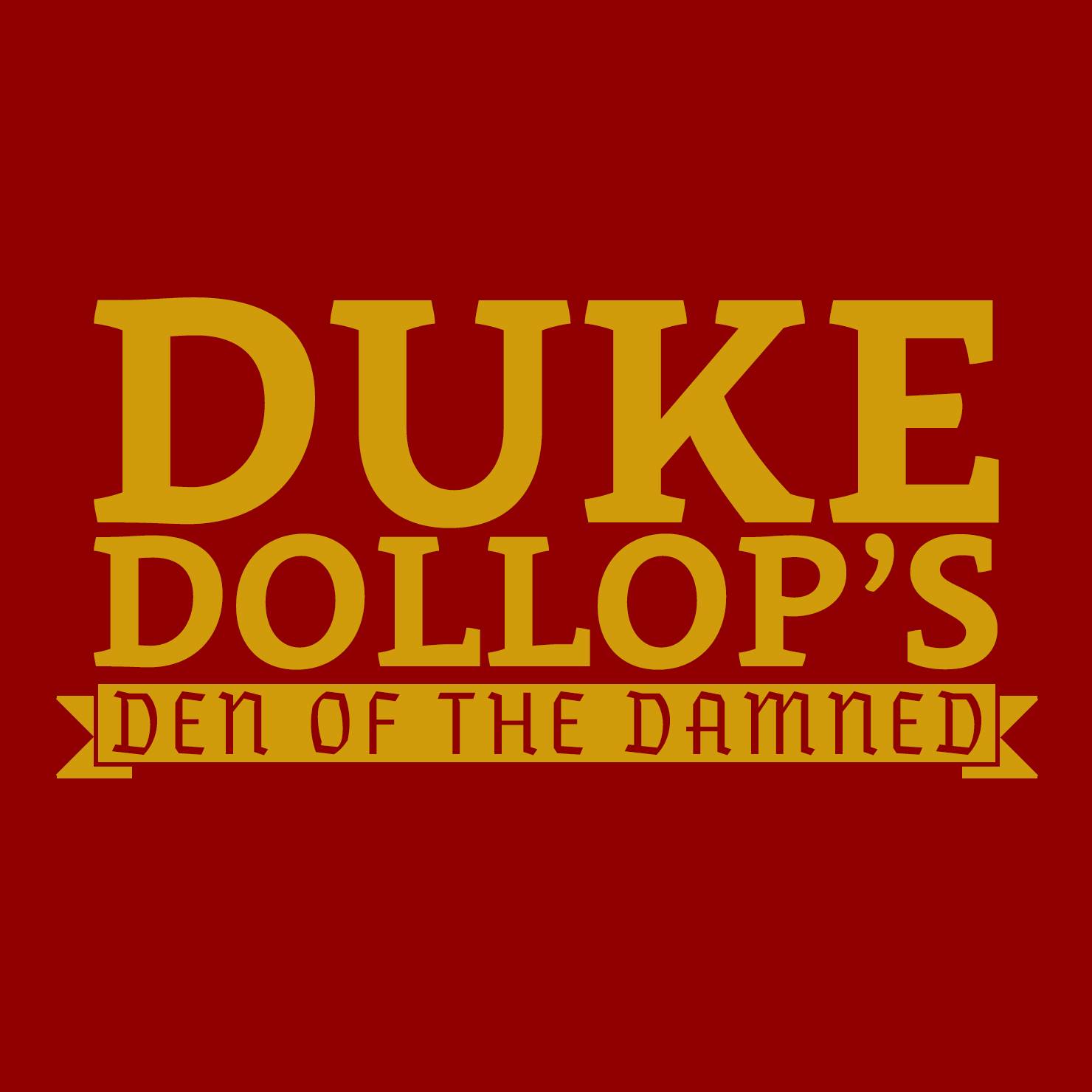 DUKE DOLLOP’S DEN OF THE DAMNED is the only comedy show in Los Angeles presented by an undead 18th century nobleman. Illuminati founder and noted hedonist Duke Dollop invites you to his boudoir of evil to enjoy with him the best in stand-up, sketch, and character comedy, culminating with the Omniana Battle — where two competitors clash in the ultimate comedy-fantasy-scifi deathmatch.